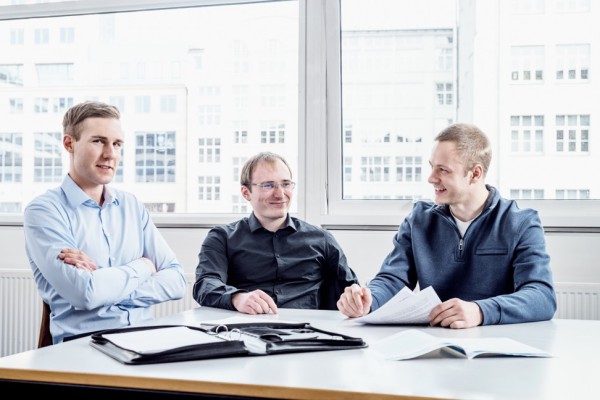 ICO-LUX was founded in 2018 as a spin-off of Friedrich Schiller University Jena and University of Ilmenau. The founding team previously developed innovative approaches to combat fraud in the insurance sector in a cross-disciplinary cooperation project with a large private health insurance company.

The team then used the most promising idea - an automated image forensics solution - as the basis for founding their own company. In the meantime, ICO-LUX has been able to recruit seven employees from a wide range of specialist areas and sells its unique European solution for automated document forensics in various industries. 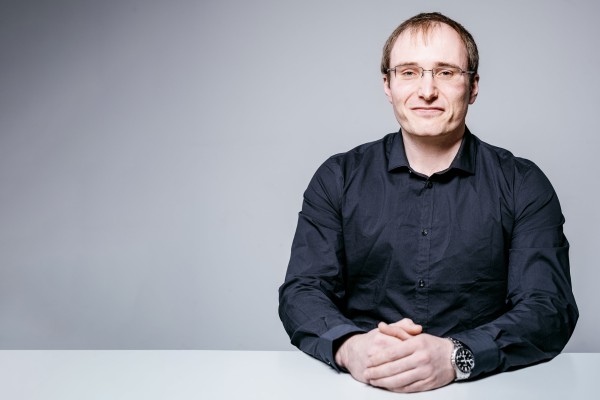 Stefan is a mathematician and completed his phd in applied mathematics. After six years of research, he turned his back on the university to apply his skills to practical problems in his own company. At ICO-LUX he is responsible for technical development as Product Owner, is our specialist for computer vision and information extraction and a regular record holder for coffee consumption.

Jan studied economics in Jena, specializing in innovation economics and risk management. Because this combination of topics fits well with start-ups, he already worked for venture capital investors during his studies. During a three-year intermezzo in the corporate finance advisory department of KPMG in Munich, he then added the business management tools and is consequently responsible at ICO-LUX for everything that can be expressed in euros. 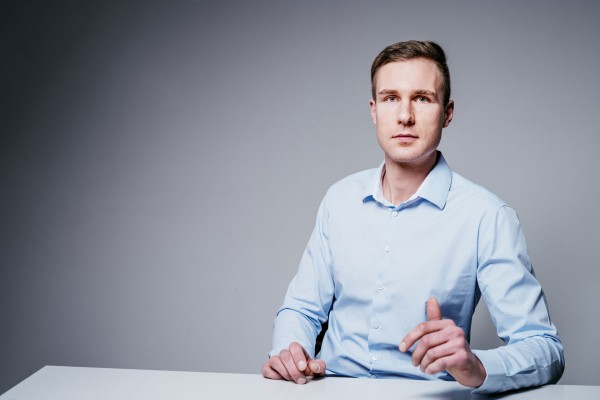 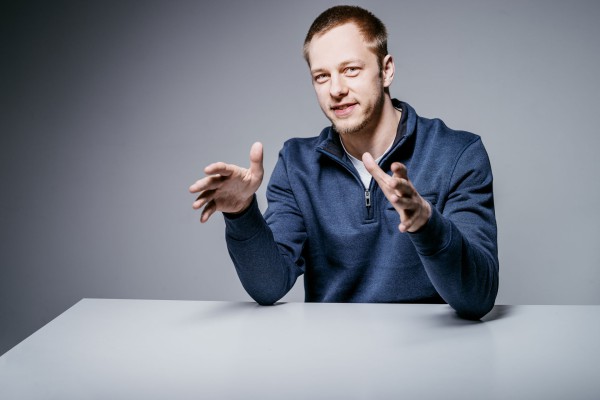 After studying technical physics and business informatics, Lars started his phd in the field of computational physics using high-performance computing methods. Similar to quantum research, document forensics also requires high-performance algorithms and extraordinary programming skills, so it was not difficult for Lars to switch to self-employment. At ICO-LUX he is our expert for databases, data science and statistics. In the rare moments when Lars is not programming, he takes care of recruiting. 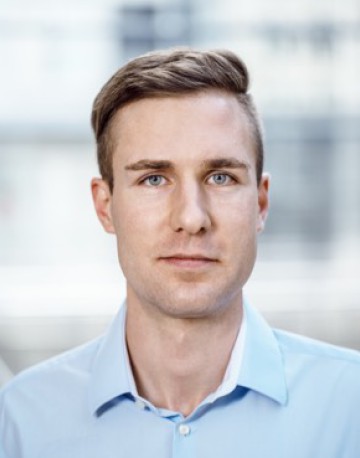